Qatar. Construction sector: how to solve disputes with ADR methods 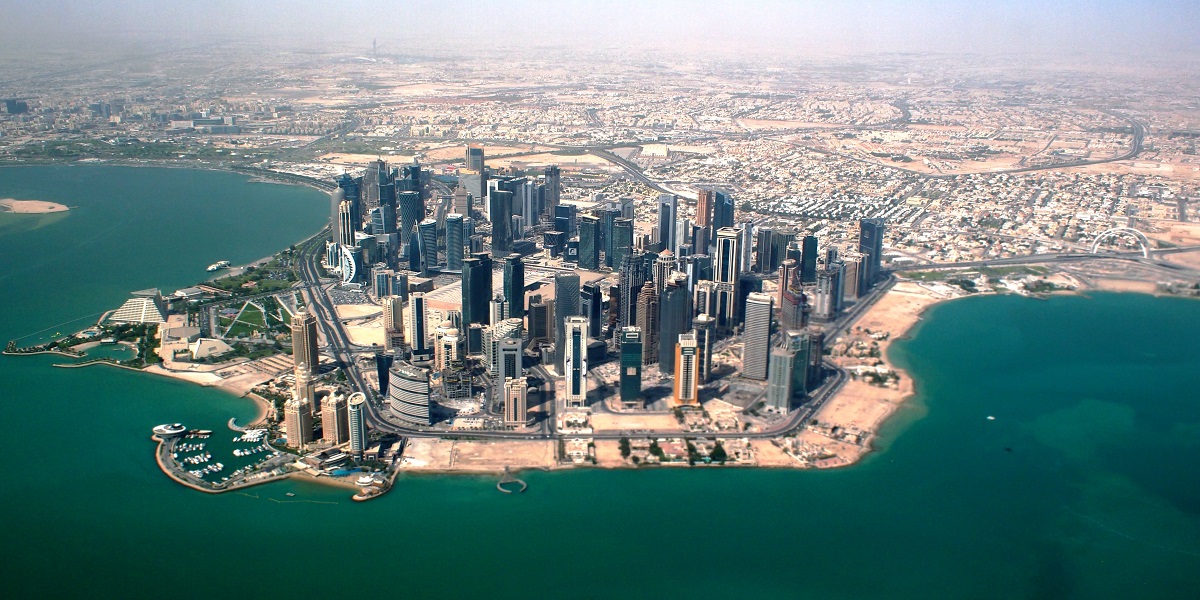 It is well known that the construction sector in Qatar has grown steadily over the past 10 years and it will continue to grow in the coming years.

The government report “Qatar National Vision 2030” has indeed announced a mega state plan worth 200 billion dollars which includes not only the gigantic investments for the 2022 World Cup (worth 100 billion) and the Doha subway, but also various projects – so called soft infrastructures – (including the rebuilding of the entire sewerage and massive investments in viability) and new real estate projects linked to the increase of the population (tripled in 10 years: from about 700.000 to over 2 million people).

In this context, there are numerous construction sites in Qatar in which contractors and subcontractors companies operate, which cooperate in the construction of works and maxi-works commissioned by the contracting companies (“Employer“), often attributable to government authorities.

In this business, considering the variables involved, disputes of various kinds often arise during the construction, the main source of which is identified in the management of changes in progress from the original project which determine, depending on the case, payment requests, claims for damages and contractual termination.

Indeed, due to a design that is not completely exhaustive or due to the prolonged execution of the contract, the same is subject to variables and unknowns, which often generate discussions and disputes between the parties.

The disputes that may arise from the contract for constructions in Qatar can be devolved, as an alternative to the national judge (to be considered very nationalist), to international arbitration, if provided for in the contract by a specific arbitral clause or by a subsequent specific agreement called “arbitration compromise“.

In this regard, Qatar has adhered to the New York Convention of 1958 on the recognition and execution of international arbitration awards and, therefore, in the event of disputes relating to an international contract, the contracting companies will be able to consider resorting to arbitration as a method of dispute resolution.

However, in general, in order not to compromise future collaborative partnerships for others constructions, it is necessary to evaluate the provision in the contract of a Mediation clause as an alternative method of disputes resolution, to be added, depending on the specific case, to the arbitration.

On the other hand, Qatar joined the Singapore Mediation Convention (53 signatory countries) in March 2020 which provides for a procedure for the direct execution of cross-border settlement agreements between signatory countries. This means that, by virtue of the agreement signed during the Mediation, it will be possible to proceed with the forced execution of the obligations established in the agreement if the debtor is based in a country that has acceded to the Convention.

In light of what has been described, it is necessary to evaluate the possibility of including a Multi-Tier Dispute Resolution Clause in the international contract, i.e. an obligation to resort to mediation before going to the arbitral tribunal (or ordinary judge), thus creating a so called escalation clause that allows the possibility of solving the conflict with the mediation procedure, before reaching any final conflict in court.

The other ADR methods envisaged in Qatar differ from mediation in that these are procedures that end with a decision by particular third parties (however, rarely used to date, except in special cases).

Finally, a final mention on the possibilities offered by Litigation Finance for the recovery of credits deriving from the international contract concerning the constructions in Qatar.

Considering that there are many situations in which contractors or sub-contractors have credits of a significant amount, without however having the necessary resources to bear the legal costs for debt collection, investment companies are emerging in Qatar interested in financing “winning lawsuits” in the event that the due diligence they conducted shows a chance of success in the lawsuit of more than 50%.

In case of victory, the lender will obtain a previously agreed percentage of the proceeds while in case of defeat he will assume all costs (no win no fee charged to the creditor).