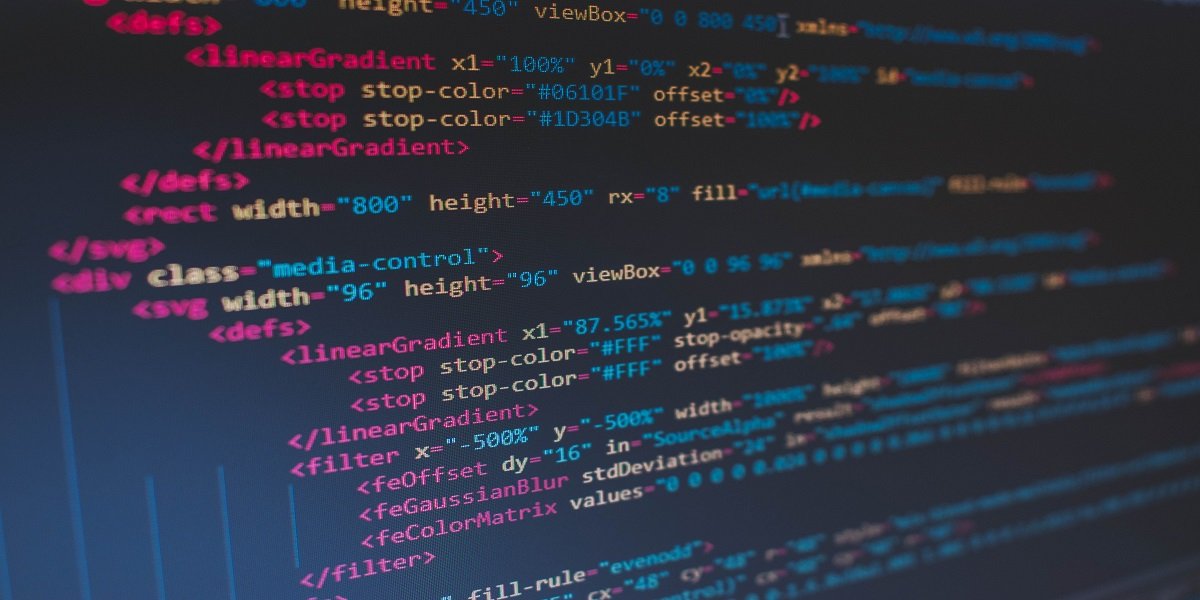 Smart contract consists of a software, that is an IT protocol already programmed to automatically create contracts using blockchain technology.

Although Italy is one of the few countries in the world to have provided a definition of smart contract for the first time (contained in a national Decree “Decreto Semplificazioni”, art.8-ter paragraph 2), there are still many critical issues to be addressed, concerning first of all the legal nature of this type of contract.

Based on the provisions of art. 8-ter above, “a smart contract is defined as a computer program that operates on technologies based on distributed registers and whose execution automatically binds two or more parties based on predefined effects. […]”.

At the basis of these hypotheses, the structure of the smart contract sees the contractual parties resorting to the use of this tool to regulate relationships whose effects are projected into the future, that is, when the smart contract will be executed.

In the second case, in fact, it should be borne in mind that the smart contract is entirely written in computer language, which can only be understood by technical experts of the sector and – above all – it does not allow the expression of elaborate legal concepts, such as any specific clauses subject to a more flexible interpretation.

In other words, therefore, in approaching a form of technology that is undoubtedly attractive and full of advantages, the most problematic aspects related to this tool must also be considered. A valid solution certainly lies in being assisted in the drafting of the smart contract by an IT consultant expert on the subject.

In addition, another good practice may be to proceed with the drafting of a double document: on the one hand, the smart contract in computer language as envisaged; on the other hand, a traditional contract with the aim not only of reiterating what is expressed through smart contracts, but also of providing specific clauses that regulate what is not easily envisaged using computer language.

In this way it is possible to keep up with technological development, without giving up effective legal protection and safe instrument for both parties and for the commercial relationship established.