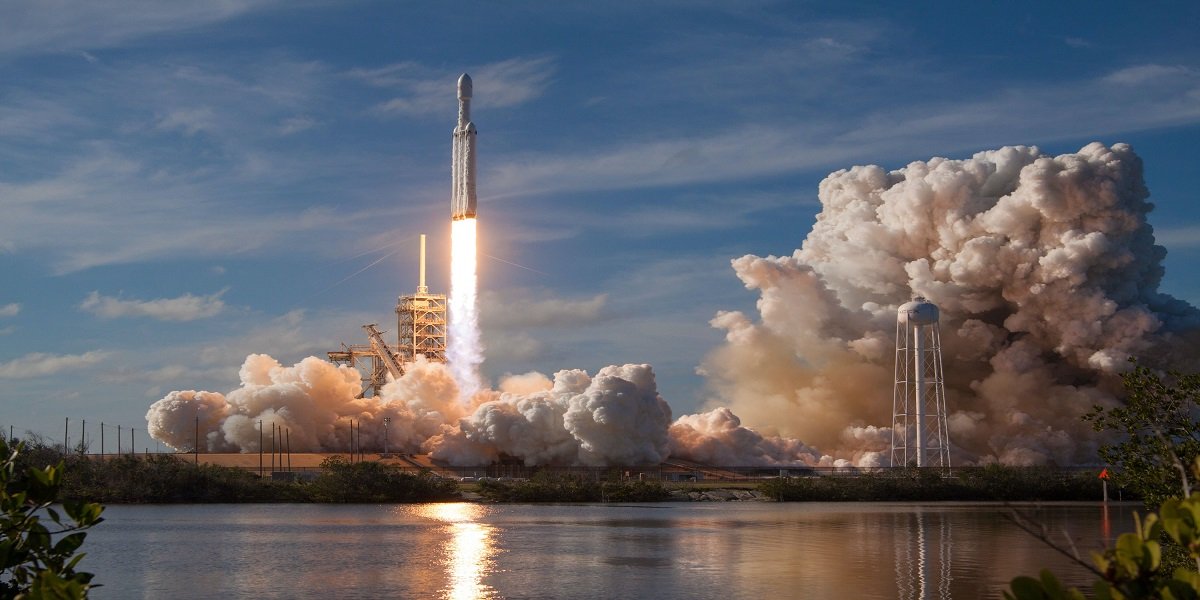 Space is strategic. While a century ago the Earth was controlled by dominating the sea, in the future life will be increasingly space-based thanks, on the one hand, to the new space economy – a new way of developing the sector through accessibility and digitization – and, on the other hand, thanks to space weaponization, i.e. the militarization of orbits.

The space sector, in other words, has proved to be a useful technological and scientific driver in various sectors: from the services offered to agriculture (such as the precision farming), to the monitoring of infrastructures, to the observation of climate change and its effects, up to the military sector.

In this context, services that were previously only accessible to institutions are now also managed and developed by private individuals (think of Elon Musk, Jeff Bezos or Richard Branson), making the new space economy a new source for unprecedented commercial activities. Consider that in 2019, 41% of the top 100 venture capitalists have one or more investments in the space sector.

In addition to the historical protagonists of the space landscape – United States, Russian Federation, Europe – China is also prominently present, with a complete space power in 2021 and with autonomous access to space and its exploration.

The latest milestone was reached last Saturday, May 15, 2021, when the Chinese rover Zhurong successfully landed on the surface of Mars. Until now, only the United States had succeeded in the enterprise.

Given these premises, it is easy to understand how space is becoming an increasingly “crowded” place. Together with historical States and private actors, the number of countries with an autonomous space program is growing rapidly (think of India and the United Arab Emirates).

In this context, what is missing is a clear regulation of space law.

Although, in fact, space rights and duties are governed by the Outer Space Treaty of the United Nations of 1967, this Treaty is dated and not updated, with the consequence that today there is no clear legal framework governing current developments and possible commercial relations deriving from space exploration.

In other words, the growing possibility of private companies and public authorities to invest in space will give rise in the not too distant future to concrete innovative commercial activities, for which, however, there is still no discipline regarding the conclusion of space commercial contracts or the possible litigation on spatial legal issues.

Also for the industry and trade that will develop in space – for example in the sector of extraction and trade of rare raw materials – it will therefore be necessary to draft tailored international space contracts.