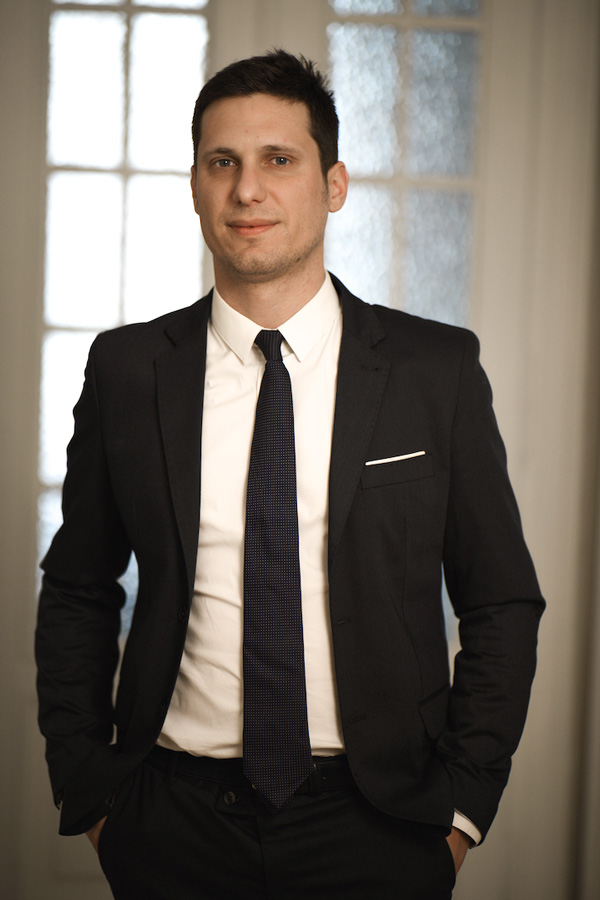 After doing a year in Alicante, Spain, as an Erasmus student, in 2009-2010, I graduated in law in 2012 from the University of Turin. The title of my thesis was Comparative Italian—Spanish Law, considering the causal relationship in Spanish and South American legal systems.

Following my graduation, after having worked as “chercheur d’héritage” in a genealogy office located in France, I started my forensic job in a law firm in Ivrea engaging in civil law. From February 2015, I attended a forensic internship in International Trade Law in Mantelli Davini associate lawyers under the aegis of the Founding Members.

After passing the bar exam in 2017, I got enrolled in bar of Turin, I have been passionately involved in forensic analysis, improving my professional competence through the study and the regular participation in conventions, seminars, workshops on contract law, trade law, international dispute and also international hereditary law and family business.

2012-2013
Genealogy office of International Hereditary Law, Lyon, France
Heir Hunter
Field of activity: genealogical research of unknown heirs of unclaimed inheritance with devolution or liquidation of the inheritance of the deceased unknown to the heirs before its transference to the government, by negotiating a contract of revelation through which, in exchange for a percentage of the inheritance, the name of the deceased is revealed to the heir (usually it is a 5th or 6th grade of kinship who has lost track of the family)

Looking for another type of expertise? 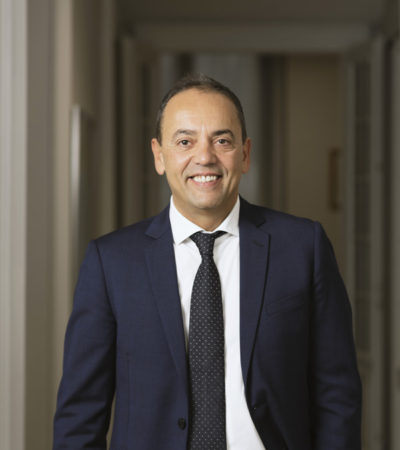 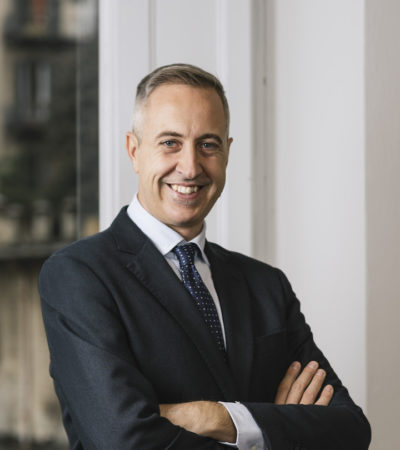 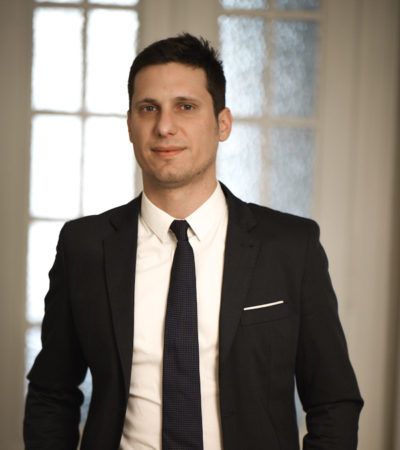 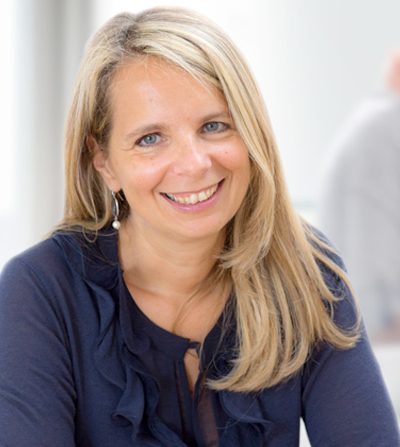 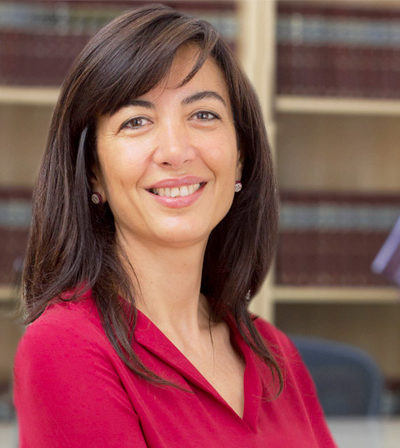 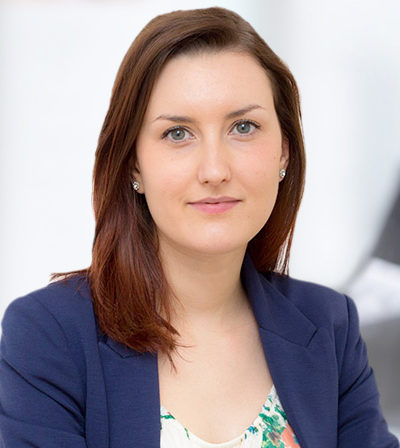