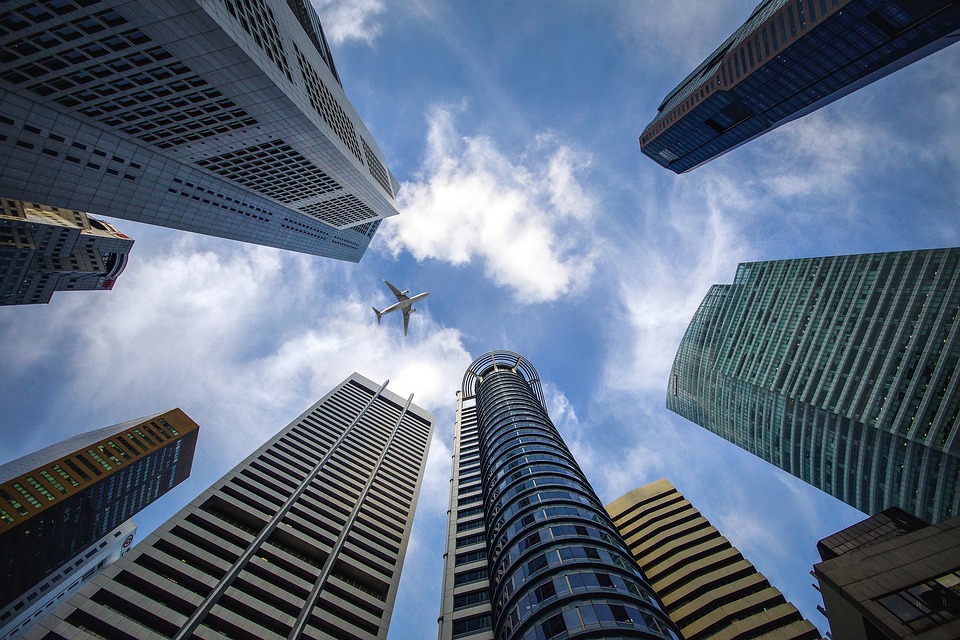 Overall, steady commercial relationships with clients or suppliers abroad are set in the following commercial schemes:
I) consecutive sales of goods over time to a loyal customer or:
II) Supplying goods or
III) Concession of sales/distribution

When the business relationships concerned are not based on a clear and written contract, they basically consist of placing orders and confirming the order(s) of the clients, following the direct delivery by the Italian vendor.

However, it is not uncommon to have further relations built throughout the relations initially established as simple sale of goods, which are a sort of tacit framework contract that provide additional tasks in comparison to a simple delivery of goods.

For example, the vendor and buyer agree, through email, upon providing the products at the expense of the supplier for certain deadlines and according to the need of the purchaser, or upon a commitment of minimum purchase, upon an obligation of participating in the fair, or promoting the sales of products in a specific zone or the buyer to be mentioned on the website and on the seller’s catalogs as an exclusive distributor for a specific zone, etc.

The relation configured as such would proceed normally without problems until the moment when, for example, the supplier decides to interrupt the ongoing relation following a variation of commercial strategy.

If there is no contract that demonstrates the agreements between the parties, in such situations the buyer can oppose the vendor based on the fact that what was between the parties was in effect not only simple sales, but a real and specific supply relation or sales concession  based on the default execution of business relationship. This can also be followed by a request of damage repair for the lack of notice and, if the applicable law allows them to,and also an indemnity for the termination of the relationship. (the latter only in the field of sales concession.)

It should be clarified that according to the Italian law the somministrazione (the term which is basically, according to what it states, equivalent to supply), a typical contract, is defined by art. 1559 c.c. as “the contract with which one party engages in the compensation of a price, to provide periodical or steady services towards the other party.”

Just like the concession of sales/distribution, atypical contract, therefore not explicitly regulated according to our civil codes, is in its own terms described by obligations of the the parties which are precisely different and include additional terms in comparison to simple sale.

Possible default situations without a contract: sale concession or international supply or a foreign loyal purchaser over time.

Examining the aforementioned situations is smooth when the relation with the loyal client over time does not foresee anything more than transferring goods according to the corresponding price.

However, when there are additional elements – including tacit ones – that can be obtained from the established practices  between the parties, the qualification of the contract as a supply or sales concession will be done case by case considering all the elements and the circumstances of concrete cases.

As of the European Union point of view, the sentence of the Corman v Collins Justice of the 2013 (case n. C-9/12, sentence of 19/12/2013) has outlined an early distinction between two cases of sale and sale concession, with which the judges have to conform.

In fact, according to the sentence mentioned:
I) if the relation between the parties is limited to the delivery of the goods, it is about sales
II) Whereas if the dealer accepts further duties for the distribution of the products (duties of promotion and/or advertising, participating in fairs and various services) in exchange of an economic advantage (exclusive transmission of know-how, training activities, payment facilitation) the relation can be considered as sales concession and therefore as service providing.

However, detection of the elements in order to gather if such duties have been assumed or not are requested by Court to the national judges, with general principles standing as those set by the European Court of Justice in the cited sentence of Corman v Collins.

Once the typology of the relation between the parties has been detected – whether sale or distribution- the applicable law will be outlined to the business relation (Reg. CE 593/2008) and will consequently be determined if any indemnity or damage repair is due to the distributor.