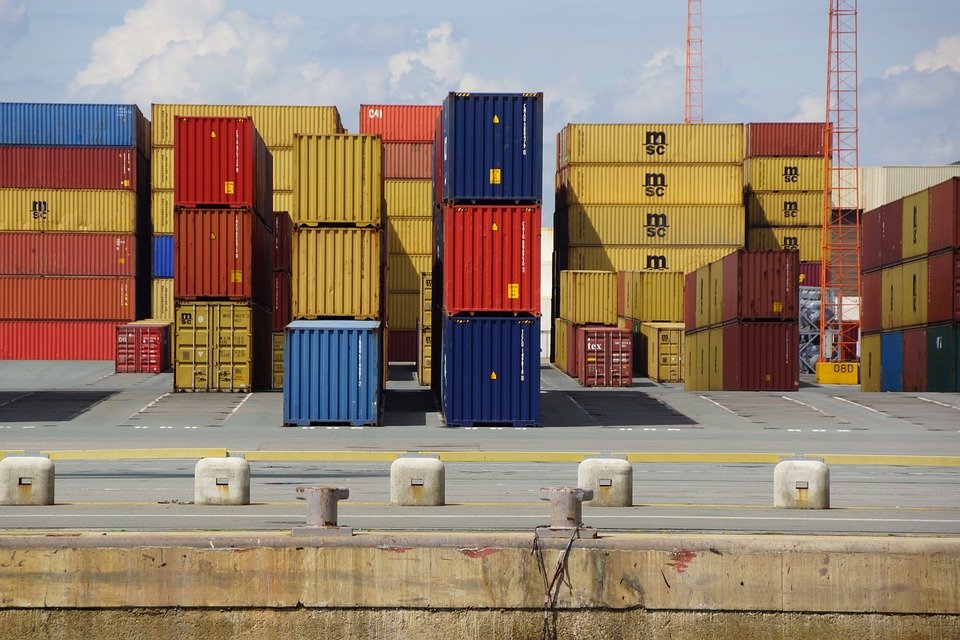 Distribution contract: ho is the distributor

The distributor, also referred to as a sales concessionaire, can be defined as an entrepreneur, integrated into the supplier’s business network, who is entrusted with the task of promoting and organizing sales in a certain geographical territory, usually granted to him on an exclusive basis, against a commitment (but not always) not to sell products or offer services competing with the products and/or services provided by the grantor.

The distribution/sales concession contract is widely used by italian companies to regulate the wholesale business relationship with an importer abroad who is entrusted with a extensive territory, depending on the situation.

The local customer can also be segmented according to the marketing plan implemented by the grantor: for example, territorial exclusivity may cover the entire territory of France but be limited to a specific sector such as wine shops; in this case, the grantor will be free to sell to customers in other sectors or to online customers.

The distributor, as a rule, in addition to promoting sales by contacting customers in its territory, assumes several rather stringent obligations and provides additional services such as, for example, those of assistance on product warranty/compliance, advertising in specialized magazines, and participation in trade fairs.

The distribution relationship should be distinguished from the continuing relationship based on successive ongoing purchases and sales, for example, between an Italian supplier and a buyer based abroad.

– If the relationship is limited to the supply of the products, even though a continuous relationship of long duration, it is a purchase and sale;

– If, on the other hand, the retailer assumes specific obligations relating to the distribution of the products, the relationship should be regarded as a concession of sale or distribution and thus the provision of services.

In essence, a business relationship, in order to be framed within the scope of commercial distribution, will have to provide, in addition to the buying and selling of products, specific and additional services to be borne by the distributor, which are contractually provided for or de facto agreed upon during the business relationship.

The consequences of the application of one type of contract or the other are important both from the point of view of the law applicable to the relationship in the absence of any choice by the parties In the contract and in relation to the possible payment of a termination indemnity to the party proclaiming to be a distributor claiming, often justifiably, the payment of said indemnity on the basis of its national law.

The typical clauses of the distribution contract

-undertaking by the distributor to promote sales of the contractual products or services (all or part of them) at the distributor’ expense in the territory agreed;

-legal status of the distributor who acts in his own name and on his own behalf with respect to the grantor (he is not an employee, nor an affiliate, nor a joint-venture, and so on.) and is therefore fully independent;

–organization of sales of contract products by the distributor through an ad hoc sales structure;

–prohibition, under certain conditions, of active sales outside the contract territory by the distributor.

In practice, according to EU Regulation 330/2010, in order to ensure the free movement of goods, dealers must always be free to sell outside their exclusive territory as well, as long as they are passive sales, for example, not solicited/promoted by the dealer outside his own territory: for example, through the opening of delivery warehouses outside the exclusive territory. Passive sales cannot be prohibited by the grantor but active sales, under certain conditions, can;

This clause is of paramount importance because it allows the grantor, in the event of the dealer’s failure to comply with the minimum purchase of business, to terminate the contract early or reduce the territory or eliminate the exclusivity. The clause should be drafted very carefully by expressly and clearly agreeing on the business minimums;

–non-competition/exclusivity: these are typical clauses, almost always present, which are intended to strengthen cooperation and trust between the parties by mutually prohibiting competing sales in the exclusive contract territory (for example the licensor sells only through the dealer its products in the exclusive territory, and the dealer cannot sell the products of the licensor’s competitors in the territory). The covenant not to compete shall not, pursuant to EU Reg. 330/2010 have a duration longer than 5 years, thus requiring the entire contract and the related covenant not to compete to be re-signed within the five years from the expiration date of the contract.

–terms and conditions of sale: purchase orders and capacity/conditions of supply of the grantors (if necessary, establishing ceilings) prices and variations, payment terms and guarantees, including retention of title, with reference to the terms and conditions of sale of the grantor for the regulation in detail of individual sales (for example, delivery according to Incoterms, technical reference standards and labeling in the country of destination, warranty conditions, liability, force majeure, and so on.) to be attached to the sales concession agreement duly signed by the dealer;

–resale prices by the dealer: on this point it should be noted that pursuant to ar. 4 of EU Regulation 330/2010 in dealings with distributors based in the European Union it is forbidden to impose compliance with resale prices;

–duration of the contract: the dealer, if serious or commercially attentive, having to invest in sales promotion and organization, will demand a certain time horizon to amortize the investment and reap the fruits of his labor. It follows that he will require in most cases, a fixed-term contract of 2/3 to 5 years, with automatic renewal, unless terminated by a party.

It is therefore, strongly recommended that this customary demand be linked to a minimum of annual purchases that is congruous for the grantor, so that he does not remain tied for a long period to a party who buys unsatisfactory quantities.

Alternatively, it is always possible to agree on an indefinite contract term, with each party’s freedom to terminate observing the termination period stipulated in the contract;

–early termination/express termination clause: the clause in question allows a party to exit the contract with immediate effect before the normal contractual deadline in the event of a serious breach of contract, so-called substantial breach, with indication in the clause of the relevant legal situations: for example, in case of failure to achieve the minimum business;

–applicable law and method of dispute resolution: although neglected by the economic operator, these clauses are of fundamental importance for the good conduct of the business in a preventive and deterrent key, to protect against the demand for payment of unexpected sums, to protect against the risk of non-payment – always in the preventive phase – and finally to obtain, in a timely manner, a judicial or arbitral decision, depending on the choice made contractually. In future issue we will provide the basics that support these concepts.

Here we highlight the absolute necessity to insert these clauses, after evaluation of the legal, commercial and economic aspects.

The clauses that we have now listed and briefly outlined, constitute the basic clauses for the distribution/sale contract, but do not exhaust its configuration, which is variable on a case-by-case basis, as it depends on the set-up of economic interests pursued by the parties specific to each business transaction.

It is therefore necessary that for each distribution relationship to be established, a careful commercial and legal analysis should be carried out in order to operate safely and in such a way as to achieve one’s business goals.