The commercial agent and the transmission of orders to the principal: Norwegian case law under examination by the European Commission 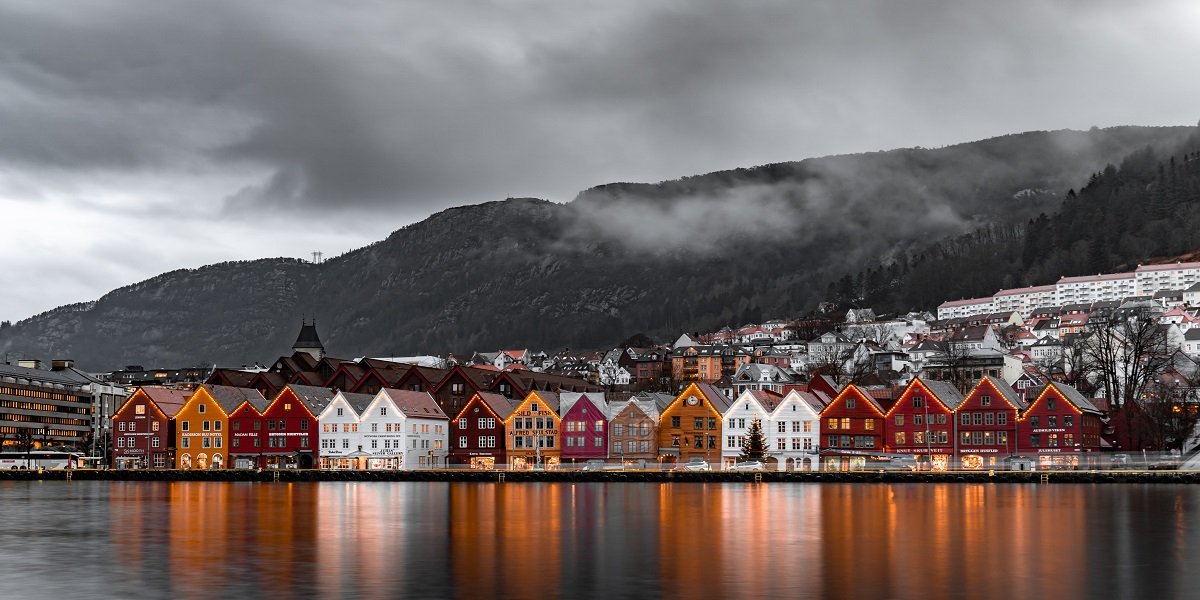 As we have previously seen on this blog, the Norwegian Court of Appeal at the beginning of 2021 intervened in a dispute regarding commercial agency, clarifying that a subject is an “agent” and, under certain conditions, is entitled to a goodwill indemnity only if it fulfills the specific obligation to procure and receive orders from customers and then transmit them to the principal.

However, at that time, the Court of Appeal did not clarify whether this obligation was compatible with the legislation contained in the Directive 86/653/EEC on commercial agency (implemented by Norway), which provides instead for a generic duty of the agent to “negotiate the sale or purchase of goods in the name and on behalf of the principal”.

However, the Norwegian Supreme Court, which was subsequently referred to the matter, considered it necessary to first request some clarifications from the EFTA Court (i.e. the equivalent of the Court of Justice of the EU for countries that are part of the European Free Trade Association) before taking a decision. In particular:

2. if the answer to point 1 is negative, what elements are relevant and must be taken into consideration in order to qualify the activity related to the sale carried out by the agent as a “negotiation” within the meaning of Article 1 (2) of Directive 86/653.

The EU Commission also intervened on this point, and, in its considerations, clarified that various provisions of Directive 86/653 suggest that the task of commercial agents to “negotiate” on behalf of the principal does not necessarily require them to conclude transactions or take orders.

In addition, the case law of the CJEU further clarifies that “negotiating the sale or purchase of goods” means acting as an intermediary, with the main task of bringing in new customers or improving sales to existing customers. This task can be achieved not only by concluding individual orders, but more generally by facilitating their conclusion.

It now remains to be seen what the EFTA Court’s definitive orientation will be on the definition of commercial agent and, consequently, how the Norwegian Supreme Court will give a resolutive interpretation to the dispute.