The confidentiality agreements or how to protect the company know-how during the negotiations towards an international contract. 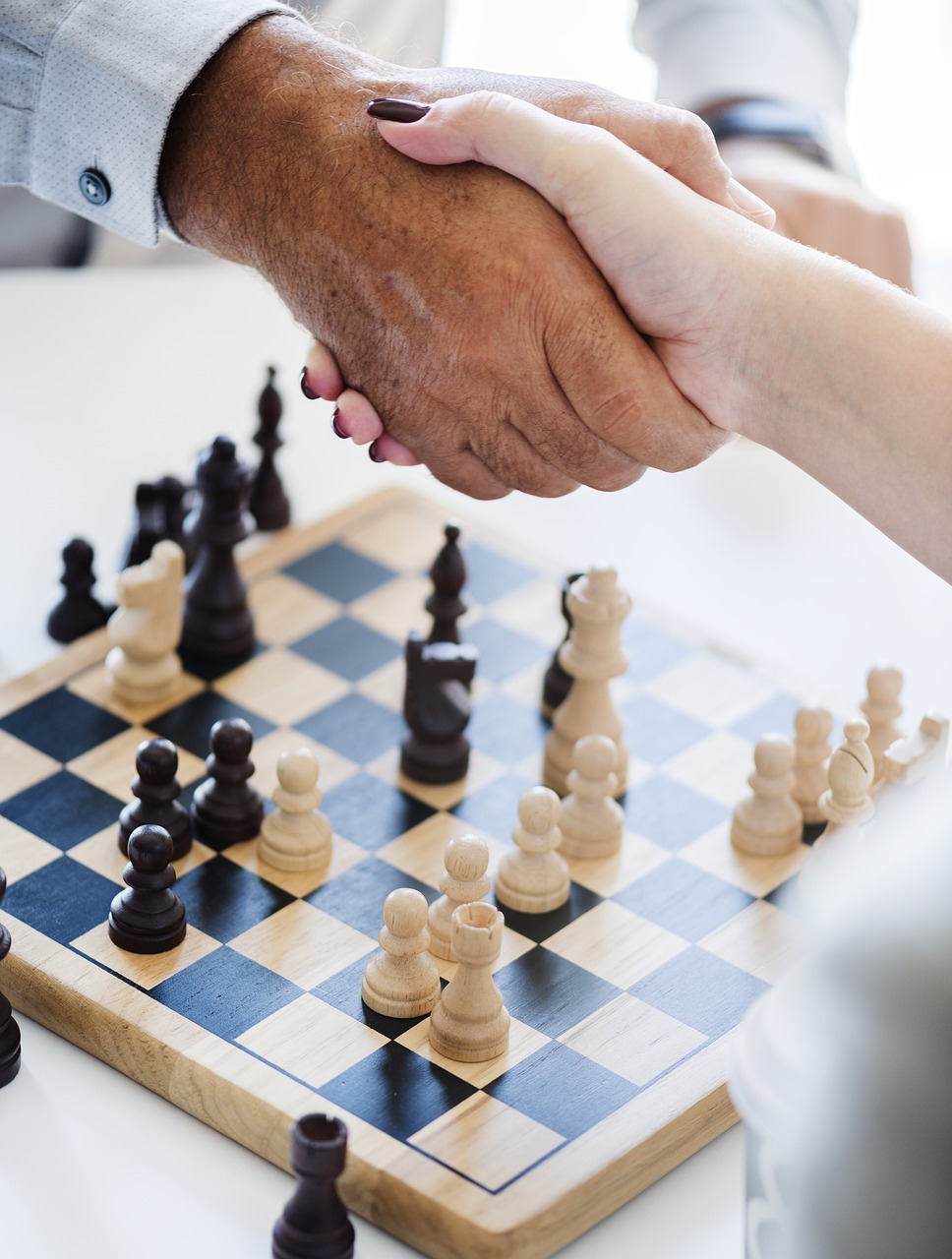 When the parties involved in the negotiations of an international contract seek to agree on the rules to regulate their negotiations in advance, the major issues that have to be taken into consideration are the secrecy of the exchanged information and the obligation not to undertake negotiations with third parties.

These aspects are particularly important in contracts which carry the title of “acquisition of company shares,” in contracts deal with “technology transferring” and in the concession contracts of “know-how licenses.”

As a matter of fact, as for the company know-how licenses, the potential licensee will naturally be interested in obtaining the necessary information about the characteristics and the handling of the company know-how; just as a potential buyer of products or services will expect precise information about their characteristics, the production methods, quality control, etc. before deciding to import the goods in their own countries.

In cases as such, it is advisable to appeal to the so-called non disclosure agreement (or confidentiality agreements) in order to precisely define what information should be considered confidential or secret.

The main obstacle to the efficiency of such agreements for the party that has been subject to loss is that it is difficult to prove that the counter party has used the information concerned; however, the fact that being able to lay a written agreement will doubtlessly turn out as a deterrent to the counter party.

It is necessary to take into account that in the context of an international contract negotiation, a strongly unbalanced agreement in favor of the party that is revealing the data can cause serious consequences for the counter party in case the negotiation is not concluded. An unbalanced agreement that tends to qualify certain information to the discretion of only one of the parties, may not allow the counter party to use the data that they already had knowledge about before the negotiation.

From an operative point of view, it is necessary to pay a lot of attention to the use of platforms that are available at hand, possibly on the Internet or other data banks, because they are usually influenced by the Anglo-Saxon contractual norms and their content is not always suitable to the commodity context they are intended to.

In conclusion, our suggestion to those working in the economics who seek to optimize a confidentiality agreement, under the non disclosure agreement or other contractual form is to pay the most attention to the following aspects:
-defining the information to be transmitted and the commitment to not disclosing them
-temporal validity of the commitment
-determining sanction, considered as defining forfeits for the damages suffered
-finding competent judges and eventual applicable law