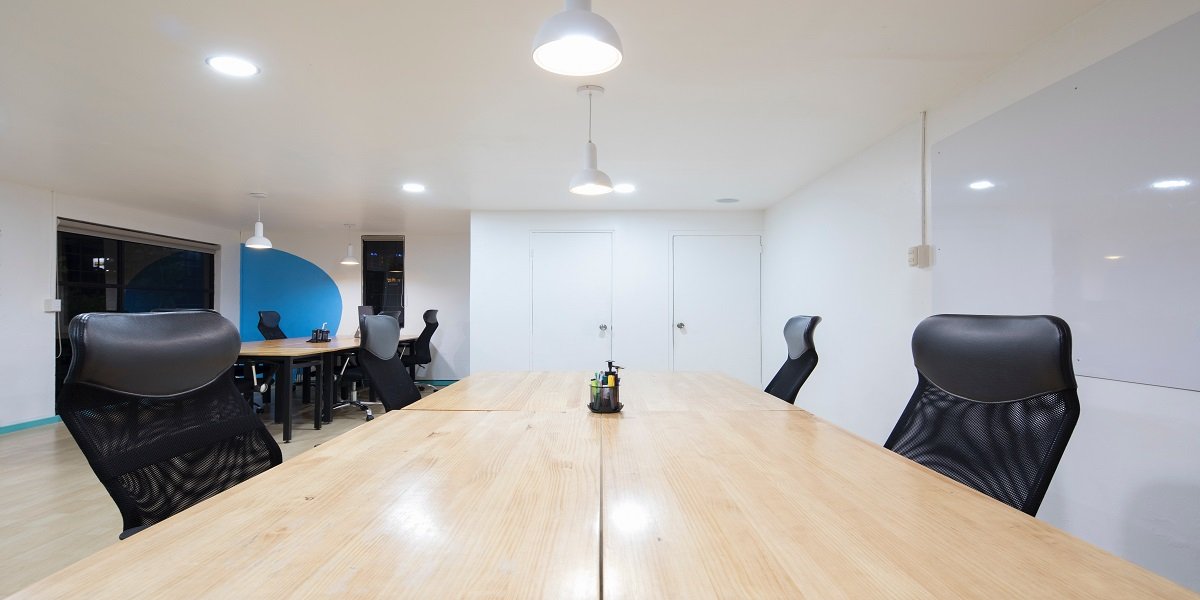 An overview one year after the start of the Pandemic

As known, the impact of the Covid-19 Pandemic on international contracts began to have its effects on commercial transactions from the first quarter of last year. Since then, companies have had to understand how to resolve issues relating to force majeure, hardship and their impact on ongoing international contracts and those yet to be signed.

After more than a year, these issues are still relevant today. We therefore believe it is useful to provide some operational advices again in order to correctly manage the commercial relations already in progress or to be started.

The cardinal principle of Roman law on the value of contractual agreements lies in the “pacta sunt servanda” rule (the agreements must be respected), incorporated into Italian law with the provision contained in art. 1372 of the Civil Code according to which the contract is binding for the parties and, for example, in English law with the principle of the so-called sanctity of contract.

In other words, the rights and obligations governed by the parties at the time of completion of the contract are and remain binding even in the event that, during their execution, there is a change in circumstances compared to those existing at the time of the signing that does not allow an exact execution.

However, the rule bears exceptions in the sense that under certain conditions the party affected by an unforeseeable event at the time of the stipulation can invoke a legal or contractual excuse to be exempt from liability arising from its non-performance.

A sadly known example is that of the Pandemic and the related emergency legislation which prevented the execution of numerous contracts for at least a certain period of time. On the other hand, the hypothesis constituted by an unforeseen event that can be overcome by the affected party, bearing a higher cost, is different. Here it is not impossible to fulfill but it is much more expensive (so-called hardship).

In doing this, it should be considered that, for example, in the case of an international sale contract, the United Nations Convention on Contracts for the International Sale of Goods could most likely be applied with application of article 79 (id est: causes for exemption from contractual liability which include cases of force majeure).

For example, in the case of application of EU legislation of private international law, EC Regulation 593/2008 on the law applicable to contractual obligations will lead to the application of the law of the country where the seller is based. If this law is then that of a country that has not signed the Vienna Convention (for example the United Kingdom, India, various African countries, etc.) it will be necessary to verify what the aforementioned law provides in concrete terms with regard to cases of force majeure or hardship.

To avoid margins of uncertainty, the most practical and understandable solution for companies is to provide, within the international contract, specific force majeure/hardship clauses in order to be able to have – already in the contract – solutions that allow to flexibly deal with any situations of “crisis” of the performance deriving from the aforementioned circumstances that occurred after the stipulation.

It is also essential that the force majeure/hardship clauses define which types of circumstances are considered “impediments to performance” and which types of effects unfold on the original obligations of the parties (renegotiation, withdrawal, determination by a third party, etc.).

Therefore, a contract is always binding even in the event that there is a change in circumstances, but in the event of an unforeseeable impediment it is necessary to assess on a case-by-case basis whether there are the conditions to be temporarily – or definitively – relieved of one’s contractual commitments in derogation of the pacta sunt servanda principle.

In particular, if events occur that make the performance impossible or excessively burdensome, it is possible to invoke such events as force majeure/hardship that prevent the execution on the basis of the contract or, failing that, of the applicable law (or on the basis of both in the case of a “laconic” clause).

Therefore, to ensure that the contract can be adapted to changed circumstances, it is always necessary to provide specific clauses from the time of stipulation that allow a margin of flexibility and adaptation to new circumstances in order to safeguard, as far as reasonably possible, the economic operation.

If this has not been done in due time or if it has been done in an inappropriate way with inappropriate clauses, it is strongly advisable to renegotiate the contracts in progress for #doingbusinessinsecurity and avoid disputes between the parties.