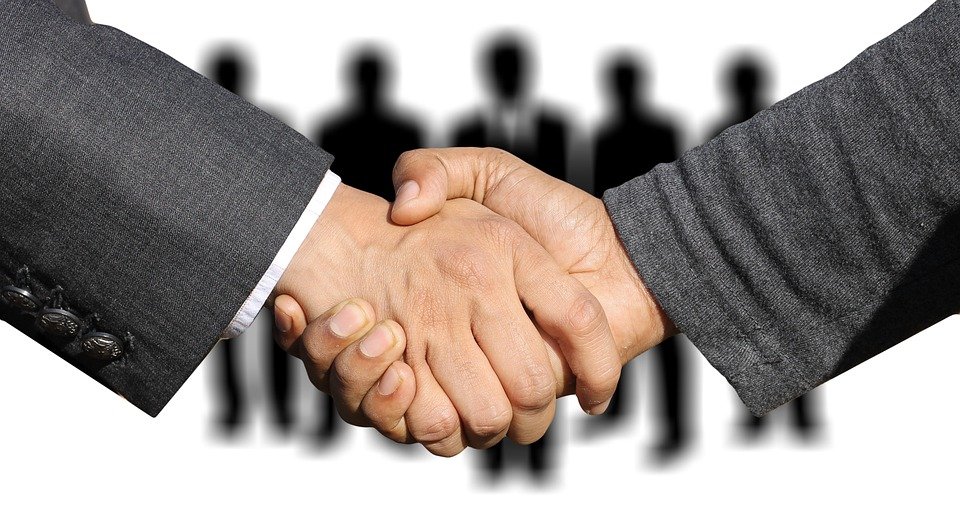 When preparing to conclude a deal in an “international” context, except in rare cases, the counterparty will almost never be willing to accept in full the contractual terms proposed to it.

Consequently, a negotiation phase will usually be necessary to negotiate a shared contractual text that takes into due consideration the needs of each of the parties involved in the deal.

Pre-contractual agreements, such as letters of intent and gentleman agreements and other secrecy agreements (so-called “non-disclosure agreements”) are intended to regulate the phase of negotiations with the partner before the “final” contract is finalized.

First, one must abandon from the outset the idea that when negotiating with a “stronger” counterparty from a contractual point of view, one must necessarily passively accept the latter’s impositions.

Often in fact, the potential partner’s initial proposal will be more rigid precisely to leave room for negotiation; one should then never take one’s bargaining strength for granted in the eyes of the other party.

In this context the first problem may arise, related to the fact that the parties involved in the contract negotiation belongs to different legal systems.

In fact, the discipline of the so-called common law countries, is inspired by maximum freedom of action at the stage of pre-contractual negotiations as opposed to the discipline of civil law countries (to which Italy belongs) in which the contracting parties are already required at this stage to comply with conduct in accordance with the principles of good faith.

For example, under Italian Law, a party who breaks off negotiations in bad faith, after giving rise to a reasonable expectation on the part of the other party it would conclude the contract, or who carries on parallel negotiations with another party, may incur liability for damages, unlike in an Anglo-Saxon country.

Documents exchanged at the negotiation stage

To avoid incurring this kind of liability, it is therefore advisable to identify, in as much detail as possible, the moment when one moves from the negotiation stage to the conclusion of the actual contract.

There is a widespread international practice of drafting one or more intermediate documents by which the parties express their intention not to enter binding commitments, called letter of intent, memorandum of understanding, heads of agreement and the like, at the pre-contractual negotiation stage.

These documents regulate a lot of different situations, but what they have in common is the intention of the parties of not to commit themselves, or otherwise leave room for uncertainty about the binding effect of their agreement.

If negotiations fail before the contract is signed, it will be necessary to verify whether these documents can already be considered binding on the parties, thus configuring the existence of a real contract, or whether they still pertain to the pre-contractual stage, giving rise to liability for breach of the obligation of good faith in negotiations.

The consequences of pre-contractual liability

However, in other jurisdictions, in addition to negative interest, there is also room as damages of the injury suffered due to the failure to conclude the contract, such as the gain that a party could have made had the contract been performed.

In view of this, it is not possible to predict what the extent of the parties ‘liability will be at the stage of negotiating an international contract without knowing the law applicable to the case.

These issues are particularly important in the context of contracts involving, for example, the acquisition of company shares, technology transfer contracts and know-how licenses.

Similarly, the potential buyer will demand precise information about the product characteristics, manufacturing methods, quality control, and so on. before deciding to import the good into his country.

In such cases it is advisable to have recourse to so-called non-disclosure agreements for the purpose of defining exactly what information should be considered confidential or secret.

The function of these agreements is to reduce as much as possible the risk of the potential counterparty not concluding the contract and later using the information that came to its attention during the negotiation phase.

The main obstacle to the real effectiveness of these agreements is the difficulty for the aggrieved party to prove that the counterparty used the information in question.

However, having a written agreement will undoubtedly be a valuable deterrent for the other party.

It should of course be borne in mind that an excessively unbalanced agreement toward the party disclosing the information will expose the counterparty to the risk that the other party cannot then use, in the event of failure to conclude the contract, information of which it was already aware prior to the negotiations.

From an operational point of view, great care must be taken in making use of templates found in circulation, as they often suffer from Anglo-Saxon contract experience and their content is not always appropriate to the commodity context in which one operates.

Below, without any claim to completeness we point out the minimum content requirements, to which the economic operator who is about to finalize a non-disclosure agreement must pay close attention:

– definition of the information subjects to transmission and non-disclosure commitment

– temporal validity of the commitment

– determination of the penalty, understood as a lump-sum definition of the damages incurred

– identification of the competent court and any applicable law

Obviously, given the complexity of the problems posed by the pre-contractual negotiation of an international contract, they will necessarily have to be discussed and investigated in depth with the advice of good and experienced professionals in the field.