Unfair competition on the use of the “Inter” brand in the States? Beckham 0 Zhang 2 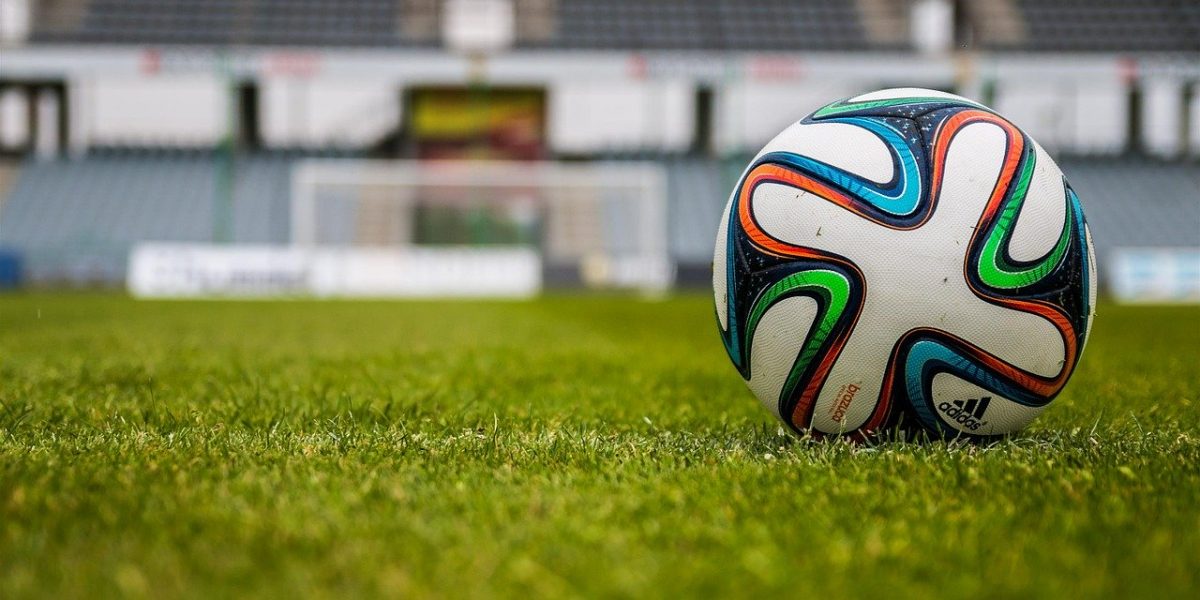 In today’s article, we analyze an interesting case of sport law: the ongoing legal dispute before the American courts between icon and world superstar David Beckham (as President and founding owner of the American team Inter Miami FC) against the Italian football club Inter, owned by the Chinese tycoon Zhang.

The subject of the dispute is the claim raised by the Italian company for the illegal use of the name “Inter” by the franchise owned by the consortium of entrepreneurs headed by Beckham.

In general, in order to request the protection of the company name, the importance of which derives from the consideration that it allows the entrepreneur to be recognized to the public in a distinctive way, this name must be:

1) with distinctive ability (i.e. a sign that the public connects to the company);

3) actually confused with the sign illegitimately used by others.

In this case, i.e. if the company name integrates the aforementioned assumptions, the confusing use of the name by third parties could, based on an evaluation of all the elements of the specific case, constitute an offense of unfair competition, which is not necessarily proven with the production of an effective damage, but is integrated with the only harmful potential; hence the possibility of requesting precautionary measures for one’s protection.

In the present case Beckham and his partners exercised in 2014 a purchase option relating to an ‘expansion team’ of the MLS (Major League Soccer, or the professional league of American football) to found a new club in the sunny city of Miami.

The entry of the new American team into the league was announced on January 29, 2018 for the 2020 season. On September 5 of the same year 2018 it was made official that the name of the franchise would be Club Internacional de Fútbol Miami, commonly abbreviated to Inter Miami CF.

But in 2014 Inter (of Milan), probably sensing what would have happened, filed an application for registration of the abbreviated name “Inter” as an exclusive trademark in the world of football at the United States Patent Trademark Office (the Patent Office of United States).

On this basis, Inter in 2019 contested the improper use of the abbreviation ‘Inter’ by the newly formed Beckham franchise because it was in contrast with its 2014 registration application.

Inter Miami and MLS opposed the registration of the “Inter” trademark before the competent American body: the US Trademark Trial and Appeal Board (TTAB).

From their point of view, the word ‘Inter’ would not have the distinctive ability necessary to give the Italian company the exclusive right of the trademark as it is:

– purely descriptive of the applicant club (Inter Milan) and its goods and services,

– a simple abbreviation of “international“,

– a too generic term, commonly used to describe various football clubs in the world (including for example the American Inter Atlanta FC, but also the Finnish Inter Turku or the Croatian NK Inter Zapresic or the Brazilian Internacional of Porto Alegre).

In conclusion, according to the American thesis, Inter represents a widespread term in the world of football to which relevant consumers (i.e. those consumers who are at least familiar with the world of football) do not associate a specific football team and therefore does not represent an indicator of origin in relation to goods and services associated with football and consequently no football team can claim exclusive rights to the term “Inter” through its registration.

But the competent American judicial authorities both at the beginning of 2020 and at the end of 2020 (December 9), have proved the Italian team right: for now the risk of confusion of names therefore exists.

There will be another level of judgment for a definitive answer on the matter.

In the event that Beckham and his associates are forced to change their name, the damage will be millionaire. For this reason, the alternative to the final sentence could be an out-of-court agreement of tacit coexistence in which both companies continue to use the term ‘Inter’, but with the necessary precautions to clearly distinguish themselves in marketing, branding and merchandising.

Considering all the above, it therefore appears advisable for the investor to carry out the appropriate preliminary legal checks on trademarks and distinctive signs in order to understand the perimeter within which to move or in any case to be aware of the risk involved in using a certain name by evaluating to negotiate on a preliminary basis through negotiation agreements with potential counterparties.

Otherwise there is the risk of having to subsequently face unforeseen costs (perhaps after having made important investments such as in the Beckham case such as the purchase of important players like Higuain or the commitment to build a new stadium) concerning not only procedural expenses and any compensation for damage to the injured party, but also the burden of having to completely reorganize, perhaps years later, the marketing and branding plan of your commercial product.