Unfair competition: the decision of the Italian Court of Cassation relating to appropriation of others’ client list 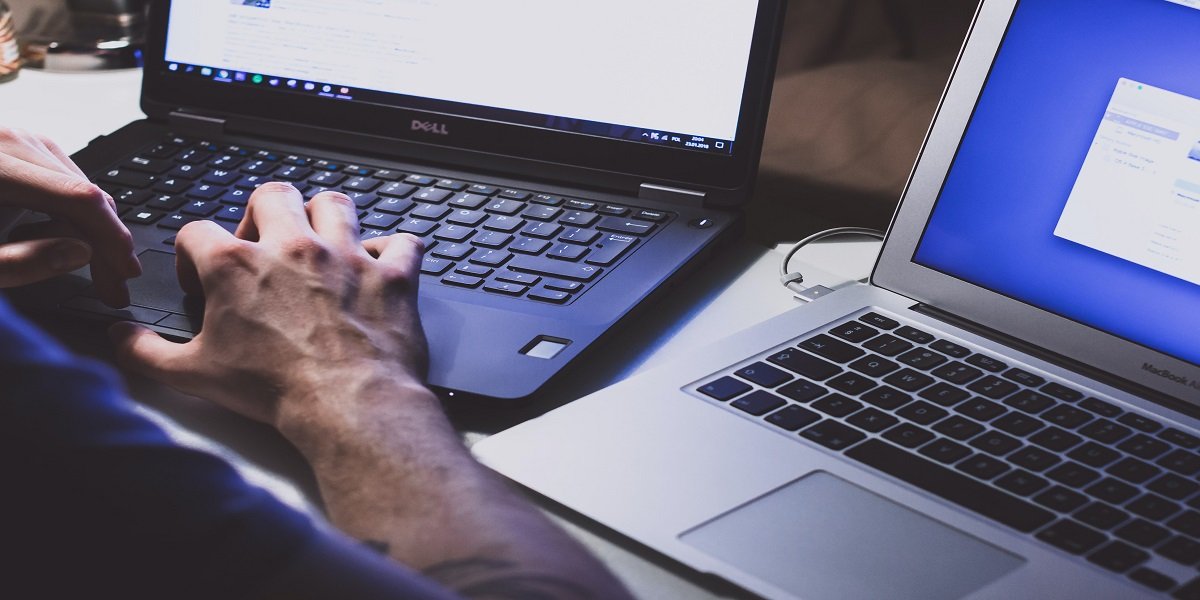 With court order of 13 July 2021, n. 19954, the Italian Court of Cassation intervened on the issue of unfair competition by appropriating the names of prestigious customers of a competing company.

Pursuant to art. 2598 paragraph 1 n. 2 of the Italian Civil Code, anyone who shares information capable of creating discredit against the products of a competitor, “or appropriates the merits of a competitor’s products or company“, engages in acts of unfair competition.

In the latter case, the appropriation of the merits of others is carried out in order to increase one’s prestige, attributing merits that actually belong to another competing company (so-called hooking).

The question to be clarified by the Court was whether appropriating the customer list of a competing company could represent a hypothesis of appropriation of the merits of others or not. This is the case submitted to the Supreme Court:

A company – operating in the communication sector – complained to an advertising agency for having listed the names of customers known to the public on its website, suggesting that they were customers for whom the agency had previously managed advertising campaigns.

But they were actually customers managed only by the competing company, who had nothing to do with the advertising agency, which, however, had included them in its booklet as prestigious customers, in order to increase its prestige on the market.

However, in the first and second instance both the Tribunal and the Court of Appeal had not recognized any form of unfair competition for appropriation of the merits of others, as the names of the clients would not provide an additional merit for the agency which would have been solely responsible for having carried out false advertising to the detriment of the market in general and not of the individual competitor.

Subsequently, the Court of Cassation clarified that the competing entrepreneur who appropriates a customer list of another company self-attributes qualities that are actually attributable to the other company as if they were customers already belonging to his own business.

This behavior – according to the Supreme Court – integrates the extremes of unfair competition as it generates in potential customers an erroneous belief regarding elements that do not actually correspond to the actual activity carried out up to that moment by the entrepreneur, a conduct that cannot be consider it as simple “false advertising” as previously decided by the judges.

For this reason, the Supreme Court stressed that, in the present case, the agency’s conduct aimed at appropriating the competitor company’s client book integrates the details of the appropriation of merits referred to in art. 2598.1 n.2 of the Italian Civil Code and, as such, it constitutes an illegal act of mere danger suitable for integrating a hypothesis of unfair competition.