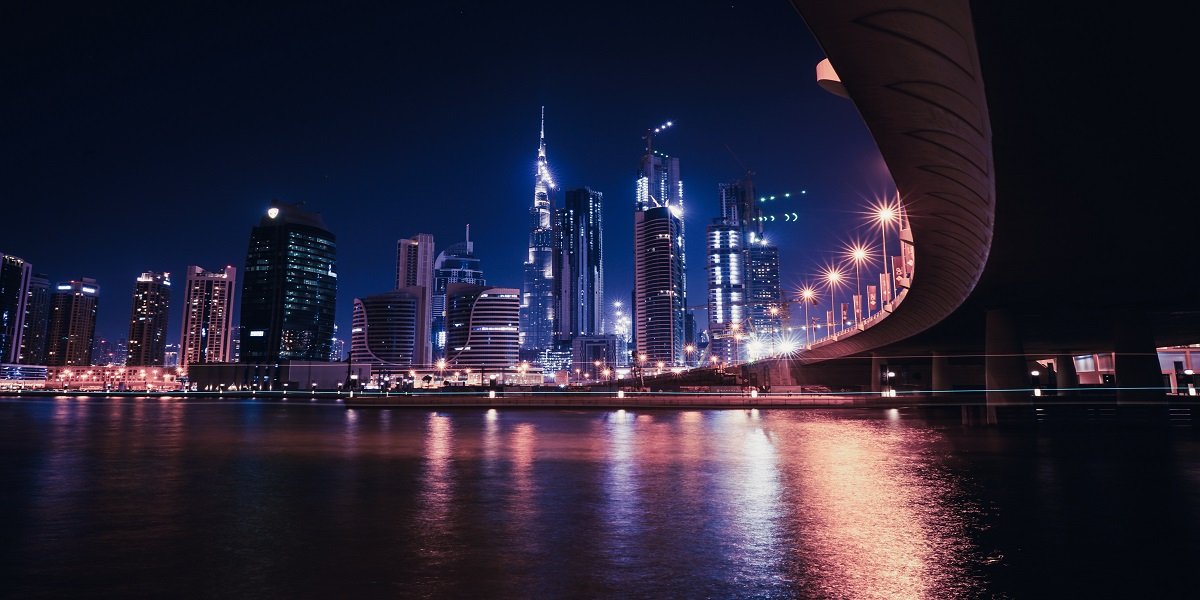 Classified as one of the most important commercial hubs on the planet, the United Arab Emirates opens up to companies a market that involves about one and a half billion people. However, when deciding to do business in this context, it must be kept in mind the particular rules for operating in the Middle East.

Specifically, a foreign company can operate in the Emirates directly, through a “mainland” company, or in a “free zone”. In the so-called “free zone” is always allowed the ownership of 100% of the share capital to foreigners.

The direct carrying out of the activity through “mainland” companies, on the other hand, until now could only be carried out through the establishment of a company owned by the foreign company and by a local partner (so-called sponsor) who had to hold a majority stake equal to 51% of the share capital.

In addition, the appointment of a subject from Emirates (so-called service agent), who covered the role of liaison point between the branch of the foreign company and local authorities, was mandatory.

However, thanks to the Federal Law Decree n. 26 of 2020 – effective from 1 June 2021 – the obligation for onshore companies to have a local shareholder with a 51% stake is eliminated and the obligation to appoint a service agent is also abolished.

In this way, in light of changes already adopted starting from 2017 with the Law on Foreign Direct Investments (FDI Law), from now on it will be possible – for companies incorporated in the UAE territory – to be wholly owned by foreign investors, without a presence of a local shareholder required.

The changes described above are valid for entrepreneurial activities that do not have a “strategic impact”. In other words, the new discipline will apply to companies that carry out an activity – according to the Department of Economic Development of each emirate – that is not strategic for national interests.

To date, activities related to the military and banking sectors, oil and gas extraction, as well as activities carried out by state bodies and public utility services are considered strategic.

The Law Decree also grants each Emirate absolute discretion in providing for exceptions in relation to the establishment of companies that carry out projects considered significant for investments and for the UAE market.

In conclusion, the practical advice – for companies that intend to take advantage of the recent changes and set up a mainland company in the United Arab Emirates – is to evaluate the opportunities offered by the new discipline, carefully considering any additional requirements based on the type of activity carried out and to the Emirate chosen for the headquarters of the company.