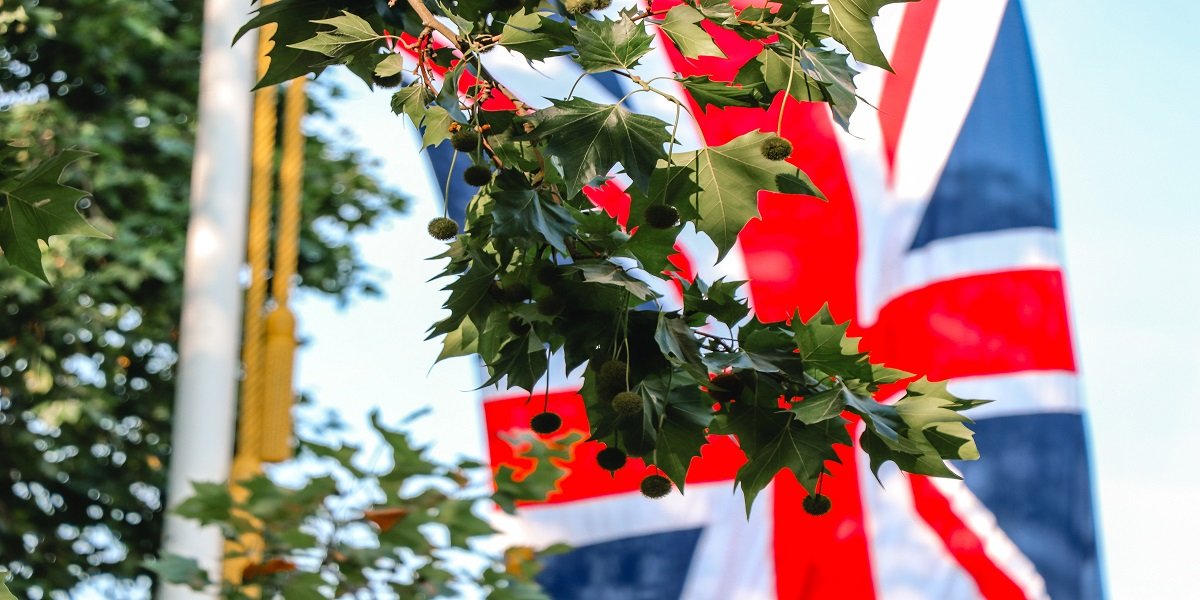 As analyzed with regard to the French system, if the negotiation between the parties has reached a very advanced stage, the free withdrawal from the negotiations encounters limits.

We have analyzed the tradition of civil law countries (to which the French system belongs), while the way in which pre-contractual negotiations are classified within the common law systems (such as United Kingdom, United States, Australia, etc.) deserves a separate discussion.

In these systems – particularly in the UK – no general pre-contractual duty of good faith is recognized.

For example, if a distribution contract is being negotiated with an English partner, according to the Italian law, interrupting the negotiations in “bad faith”, after having given the other party a reasonable expectation that the contract would have been concluded, may give rise to a liability for damages, unlike what would happen under UK law (see the pilot case Walford v. Miles – 1992, House of Lords and Shaker v Vistajet Group Holding SA – 2012, High Court of Justice).

In the UK, each party can therefore, legitimately, withdraw from negotiations “at any time and for any reason” (principle of negotiation autonomy/freedom). In fact, in the English legal system, the doctrine of consideration requires that each party can validly bind itself to a given obligation or prohibition only if this commitment corresponds to a mutual sacrifice made by the other party.

However, a form of protection of the injured party from the interruption of negotiations is guaranteed not on the basis of a principle of contractual good faith – which, as mentioned, does not exist in such systems – but on the basis of some of the main categories of Tort Law, such as misrepresentation.

This is a false representation of the facts relevant to the conclusion of the contract or an untruthful statement. It can be of three types:

1. fraudolent, when the declarant issued the declaration knowing that it was not true;

2. negligent, when there is negligent behavior of the declarant; or

3. innocent, when the declarant was unaware of the falsity of his declaration.

In other words, it can be said that misrepresentation is not far from the civil law assumptions of the defects of consent and it is one of the causes of invalidity of the contract.

Finally, an extremely particular case, in which the English legal system manages to guarantee, exceptionally, a strong protection to the party who has reasonably relied on the conclusion of a contract, which is not formally concluded due to a sudden interruption of negotiations, is represented by the property estoppel institute.

Following this principle, if the parties:

– reach a verbal agreement for the transfer of ownership of a property; and if

– the party (who should obtain ownership of the property) relies on the verbal agreement reached and begins to incur significant and irreversible expenses,

In this sense, it is not protected the right of the party to have the other negotiate in good faith, but it is protected the interest in achieving the final result of the agreement.

In conclusion, it can be stated that in English law, although there is a sort of openness towards the protection of the injured party from the interruption of negotiations, it is not possible to say that there is recognition of the principle of good faith and pre-contractual liability.

A valid help in managing commercial relations with English partners can therefore come from the use of the so-called “pre-contractual agreements“, which, if drawn up in a precise and, as complete as possible, manner, make it possible to avoid leaving room for uncertainty about the content and any binding effect of the negotiation.