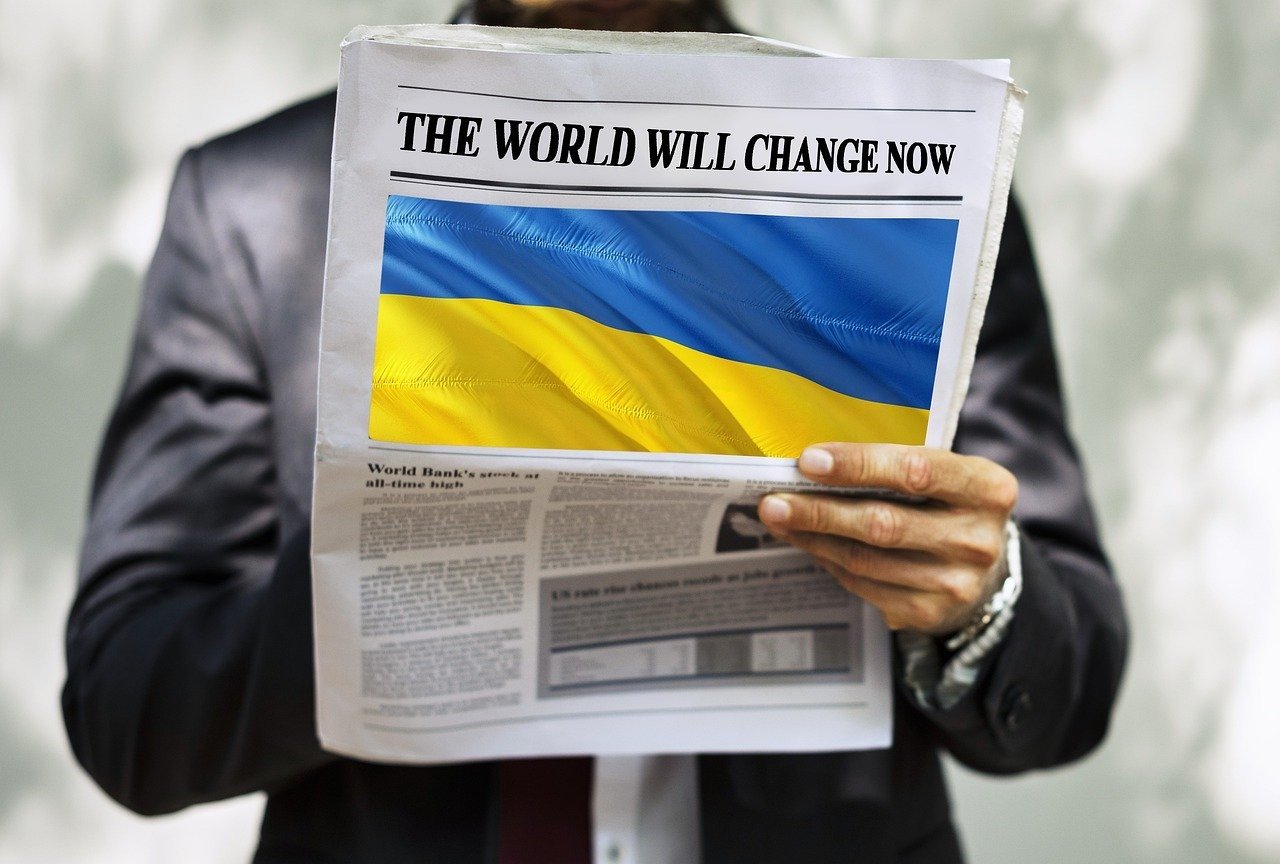 The new black swan of Russia’s war against Ukraine blocks the ports of Mariupol and Odessa, renders most of the other lines of communication unusable and disrupts the international supply chain.

In addition to the tragedy there is the future risk of lawsuits for non-fulfillment of the international contracts in force between European and Ukrainian companies. A way out from the contractual liability could be the application of force majeure as excuse for the non-performance of the contract or part of it.

Normally, in the most important international contracts there is a specific clause of force majeure, but it could happen, not infrequently actually, that it is incomplete or not properly written.

First of all, it will be necessary to check whether the clause indicates war as an event that allows the suspension of the contract (and this is normally the case) or whether the clause provides a general definition of force majeure, which may include the war event and which are, in both cases, the conditions required to proceed with the suspension of the contract for the entire duration of the negative circumstance and for its termination.

In case the force majeure clause is incomplete or patchy or the international contract does not forecast nothing on the matter, it will be necessary to refer to the law applicable to the contract. In many cases, the United Nations Convention on Contracts for the International Sale of Goods (Vienna, 1980) which regulates the hypothesis of force majeure under Article 79 will be applicable in relations between EU companies (including Italian ones) and Ukrainian ones.

But a generic reference to the war is not sufficient to avoid contract performance.

In fact, it must be proven by the invoking party that the war event was unpredictable at the time of signing the contract, beyond its control and that the execution of the contract or part of it is impossible or reasonably unsustainable. For example, the seller cannot invoke the cause of force majeure, even though its seat is based in a war territory, when he can anyhow deliver the goods through a parent company outside the invaded area.

In the event of a war conflict, it will therefore always be necessary to examinate the contractual and factual situation to verify whether the above circumstances can be proven to suspend and, if necessary, terminate the contract.

Furthermore, it should always be kept open, whenever possible, the best option consisting into starting negotiations with the partner to readjust mutual contractual commitments to the new situation, for the purpose to prevent future disputes and saving, where possible, the deal, considering all difficulties, including humanitarian ones.