Which are the differences between mediation and international arbitration? 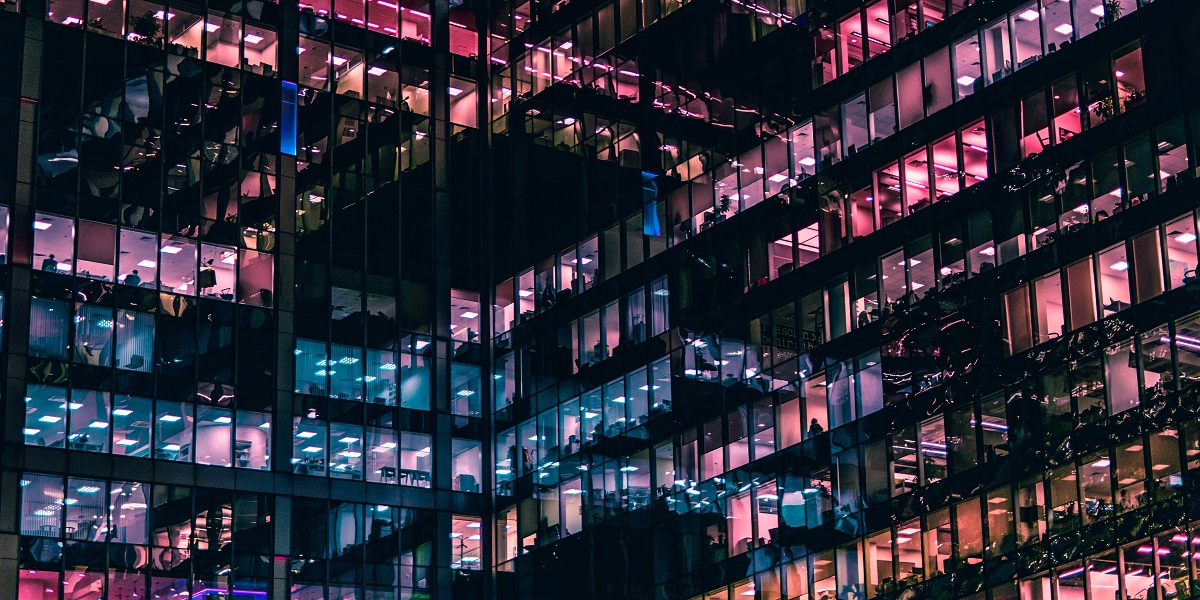 To solve a dispute raising from an International commercial relationship, the first step to take is, at least in the majority of cases, the negotiation.

Indeed, in International contractual practice, it is frequent to find clauses which provide an obligation on the parties to negotiate as a condition to go on with the proceeding, in case of negotiation failure, in front of an arbitrator or a judge.

In any case it is important to note that, lacking a specific clause inside the International contract, it is common that the parties try to solve amicably the dispute, under the pressure of times and costs to be borne in case of International dispute.

Considering the practice, we can say that usually it is present a good disposition of the companies to reach ad agreement which can avoid the dispute.

However, it is not always possible to reach this agreement, and thus the parties efforts are not always enough.

In this case, and when the negotiation fails, the parties can also choose, if the contract provides it, to resort to a procedure of international mediation. And this solution has to be adopted always before the starting of the arbitral/judicial proceeding.

The mediation is indeed one of the alternative dispute resolution (ADR) methods, and it is characterized by the intervention, between the parties, of a third subject (the “mediator”) who is neutral and whose role is to make the parties reach a settlement agreement.

The aim of mediation is to overcome the divergences between the parties thanks to the help of the mediator who acts as a “facilitator” of the agreement.

The essential requirement of the mediation is the “voluntariness”: in this sense, the mediator does not substitute the arbitrator (or the judge), by deciding who is right and who is not, but it acts together with the parties in order to find suitable solutions to solve the dispute.

The reached agreement is drafted as a “settlement agreement” and it is signed by the parties who, in most cases, fulfill it spontaneously.

In this sense, the mediation, if successfull, leads to a direct agreement between the parties. If not successfull, the parties will have to start a “normal” procedure of dispute resolution.

Unlike mediation, arbitration does not involve an agreement between the parties, but a decision (award) which solve the dispute by a binding decision that establishes who is right and who is wrong (following the questions raised by the parties) in respect of applicable law and proceeding.

Where it is advisable, it should be considered to insert inside the contract a Multi-Tier Dispute Resolution Clause, i.e. an obligation of negotiation and/or mediation before resorting to arbitration/national judgement, by creating in this way an “escalation clause” which allows a negotiation intervention and then a mediation before reaching the final conflict in a judgement.

As an example, it is possible to provide a negotiation between top managers of companies involved in a dispute and, in case of failure, to provide a mediation procedure which is compulsory and which has to be performed at an ad hoc entity specialized in the matter, before starting the arbitration, by obliging the parties to perform the mediation in a certain period of time, after which, without an agreement, it will be possible to resort to arbitration (or national judgement).

One of the main objections against mediation is that this method, which is not binding at an International level (while it is at a national one in Italy), could be a weak solution, lacking the power to oblige the parties to respect the agreement, compared to what happens for the arbitral award.

However, this is a false problem, because it is indeed the non-binding nature of the proceeding which allows the mediator to reach information that the parties would not share with the arbitrator or the judge because of the fear to compromise their defensive position.

The choice to resort to mediation can also be a valid alternative in order not to destroy the commercial relationship and indeed to preserve it and strengthen it, compared to the different case of the intervention of the arbitrator/judge which decides on the fate of the relationship with a binding decision.